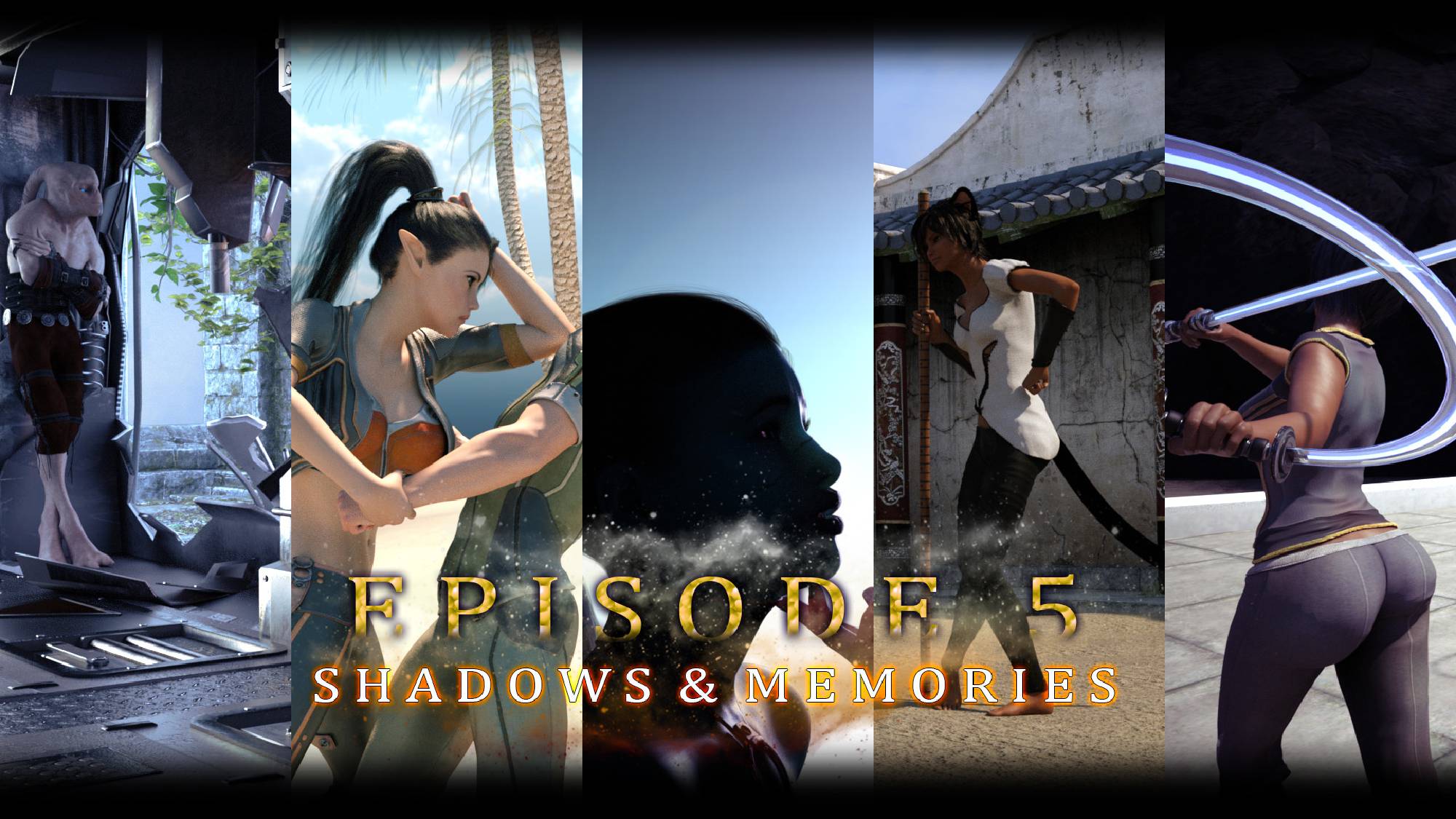 The ship has now been trapped for two weeks and the threat of being lost forever is weighing on the crew. The Aloshan have just the thing though, it's time for a tournament and celebration, a yearly boost to the morale during the war. The Commander is given little choice but to partake in the festivities, but to do that, they need some training by members of the crew.